If You Could See Me Now

Seemingly casual yet with impressive precision, If You Could See Me Now seeks another look, to look again. Three performers reshape a chilled-out club dance into a mesmerizing wave-like motion until everything morphs into one big chunk of energy.

At maximal and sweaty exertion, their movement flow reinvents itself as luminous, ever-changing impressions, capturing powerful imprints of perseverance and resilience. Going to the core of a transformative perspective, the performance space dilates and dissolves. Time gets chopped up then blends back together again.

Arno Schuitemaker created If You Could See Me Now to interrogate how to deal with things when they are taking another turn. How can we shift and realign our focus? From ecstasy to turmoil, from a meticulous build-up to its fracturing, If You Could See Me Now plays with expectations and redefines them. Moving through the unsettling, performers and the audience alike arrive at something unreserved and unstrained: a liberation.

"It is no exaggeration to say that these kinds of experiences will determine the future of the theatre. (....) In this liberating dance performance, everything falls into place." - Alexander Hiskemuller, Trouw

"It is no exaggeration to say that these kind of experiences will determine the future of the theatre. (....) In this liberating dance, performance everything falls into place. " - Alexander Hiskemuller, Trouw

"Brilliant work, yet again, with a progression so subtle that
its transformations are sometimes more tangible than directly evident." - Francine van der Wiel, NRC Handelsblad

"It is Schuitemaker's great strength to think the art of performance in all its components through and to shape it in an experimental setup, which—in the end—exudes the strongest sensuality, originality and bliss." - Alexandra Karabelas, Tanznetz 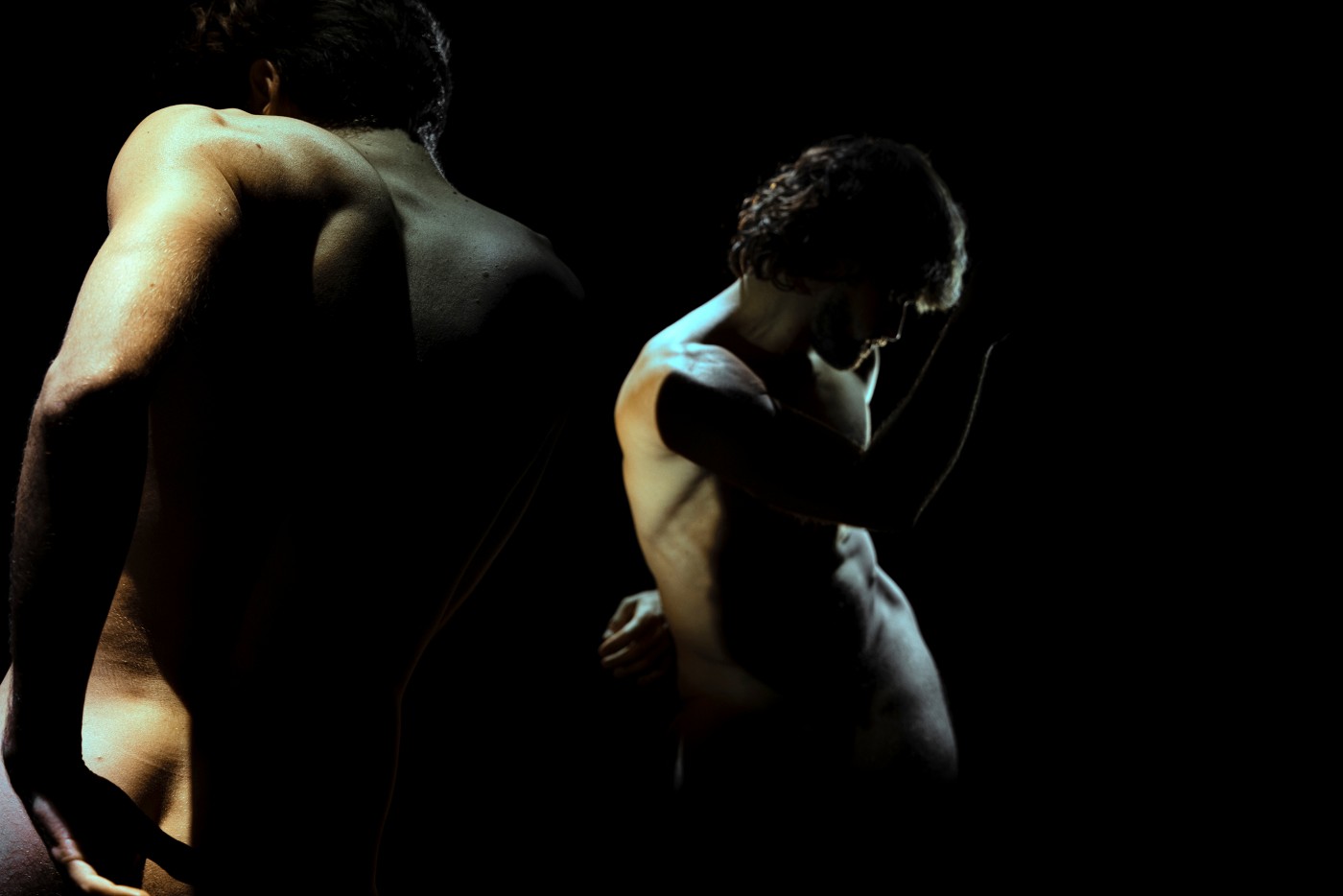 New work - 30 appearances out of darkness →