Two men. They are concentrated and disarming. In a meticulous game of pointing fingers and alluring looks, curving torsos and countervailing bodies, their movements become infectious as they readily shift from the ordinary to the extraordinary.

Out of the curiosity he has for the implicit role of the audience while watching a performance, Arno Schuitemaker - without getting explicit - created The Fifteen Project | DUET with inspiration drawn from the science of mirror neurons, neurons we all have and by which we are able to unnoticeably share movements with others. With The Fifteen Project | DUET, he brings an upbeat and humorous work into being, where a workout-for-the-mind and intense physical demand fuse in an intertwined embodiment.

The Fifteen Project | DUET was selected for the Aerowaves Priority List 2013. 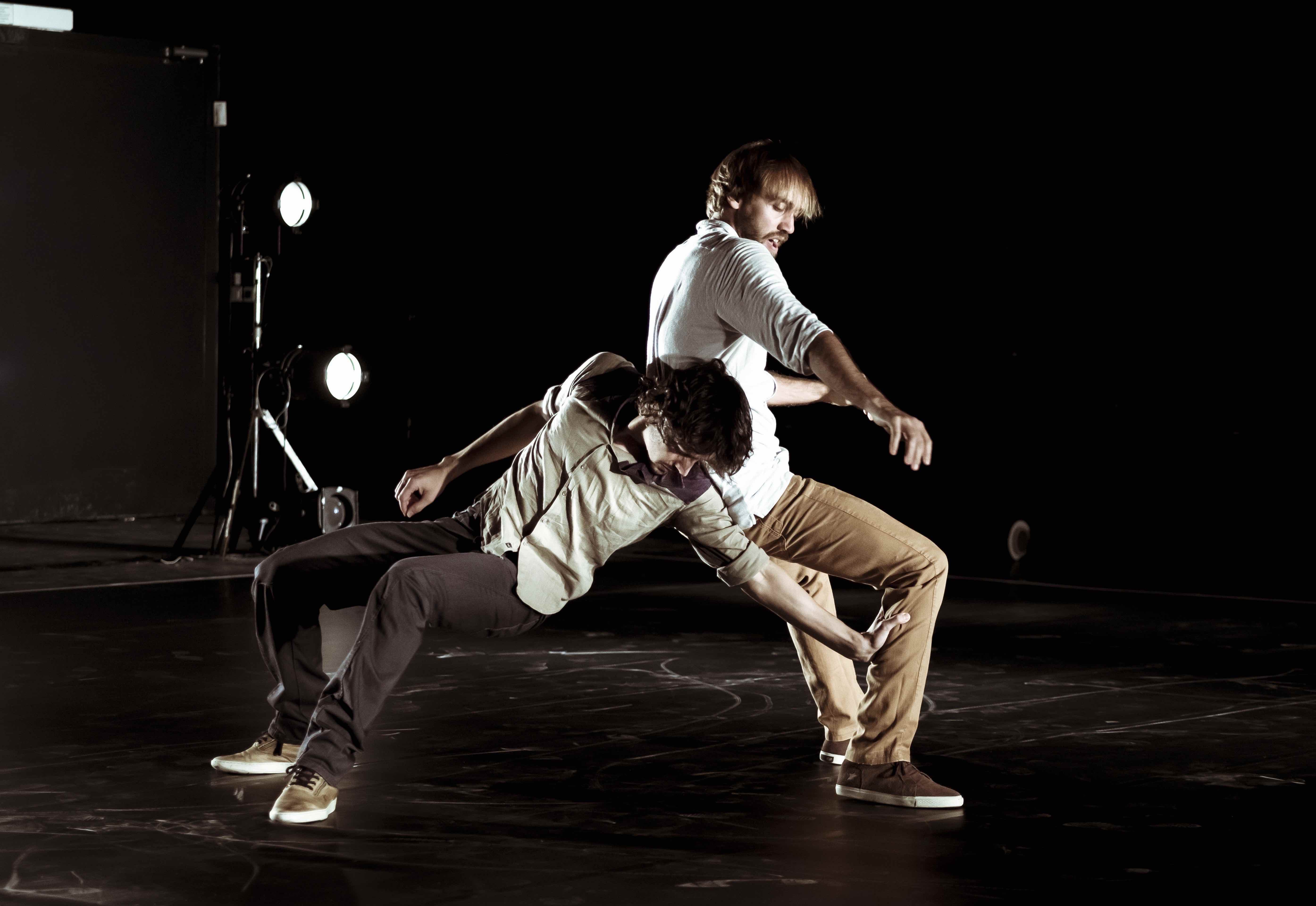 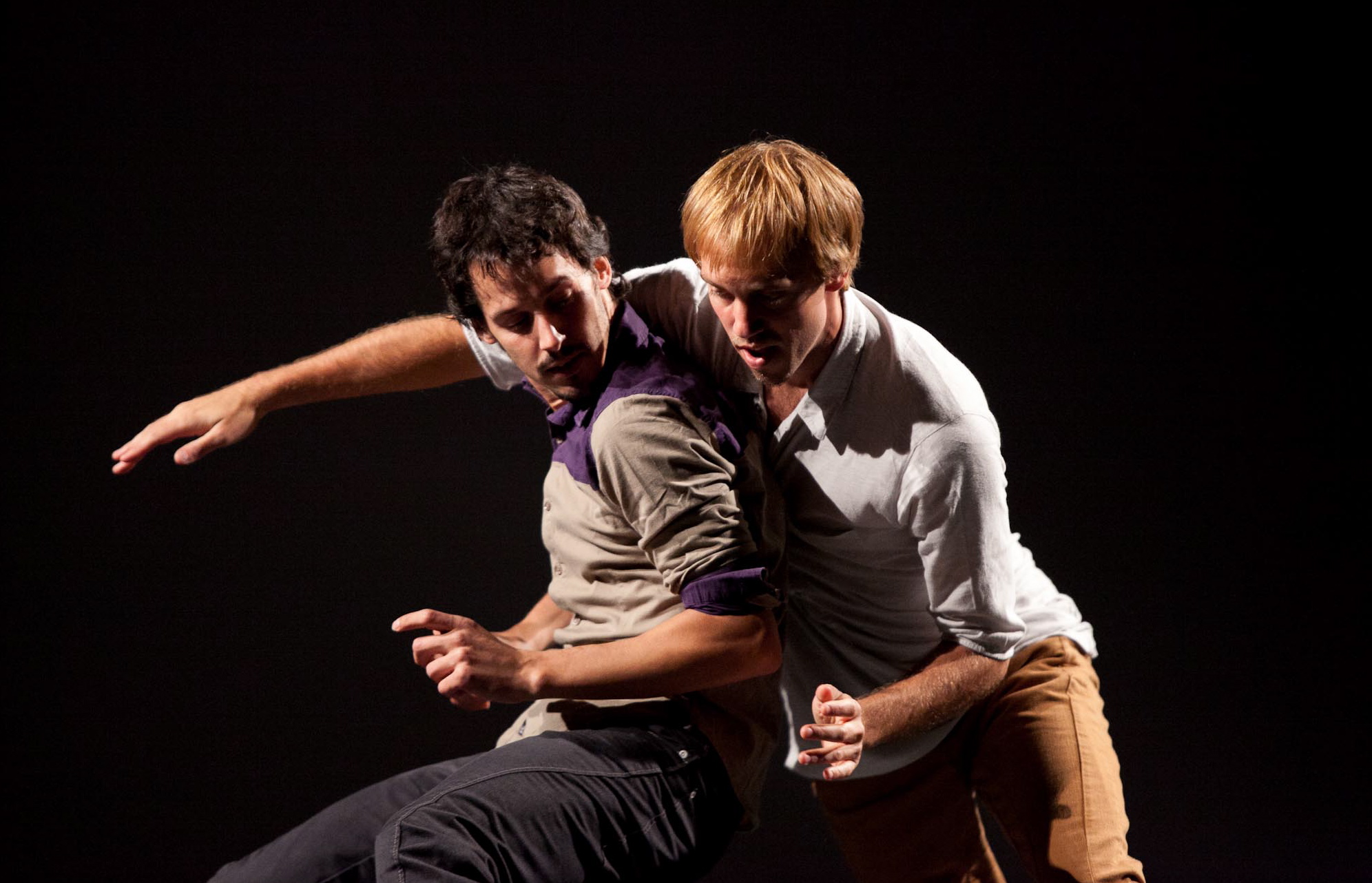 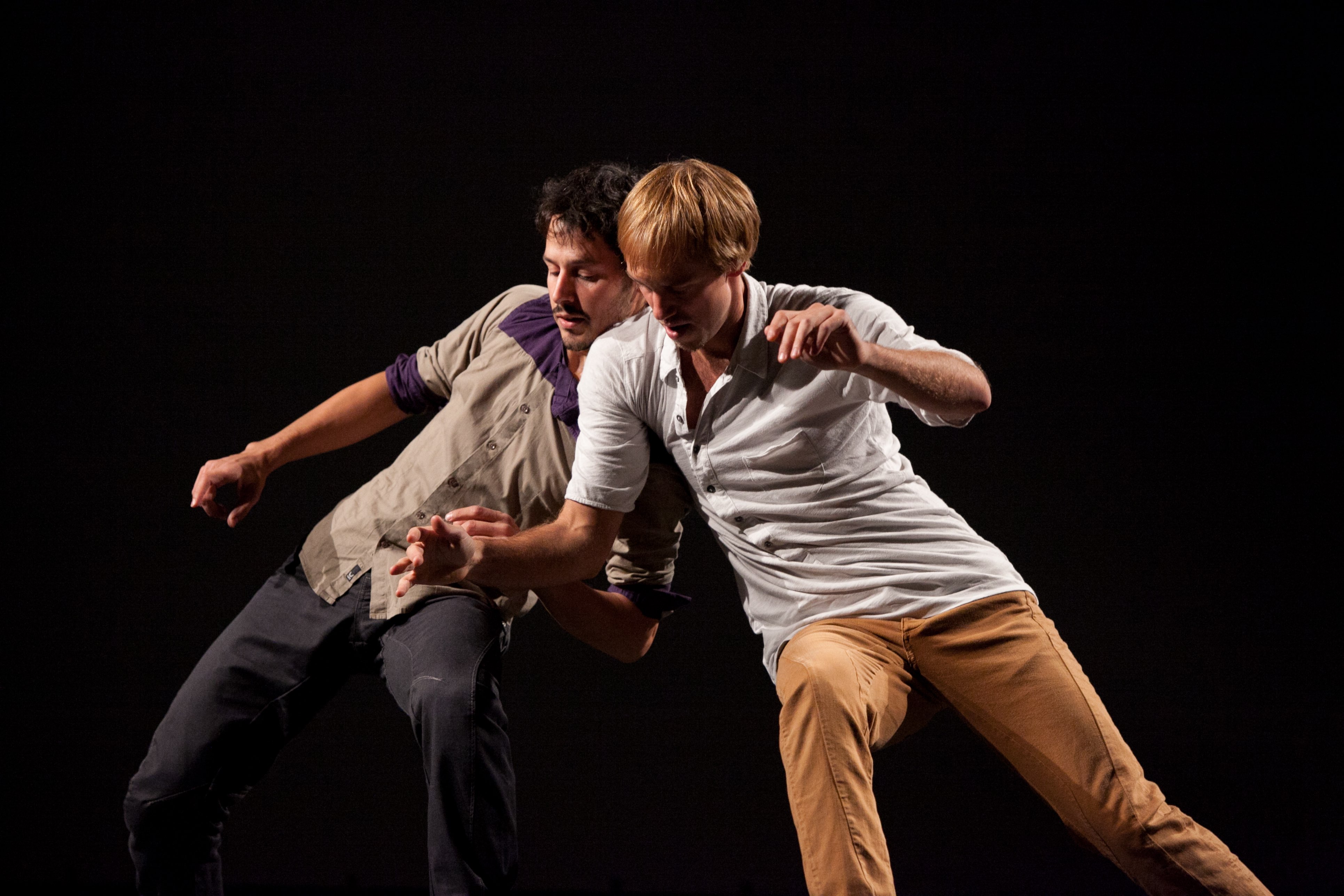 “You want to see Manel Salas and Mitchell-lee van Rooij again and again. A dazzling act of pointing fingers and bodies that don't let go of each other. Clear and appealing.” - Mirjam van der Linden, de Volkskrant 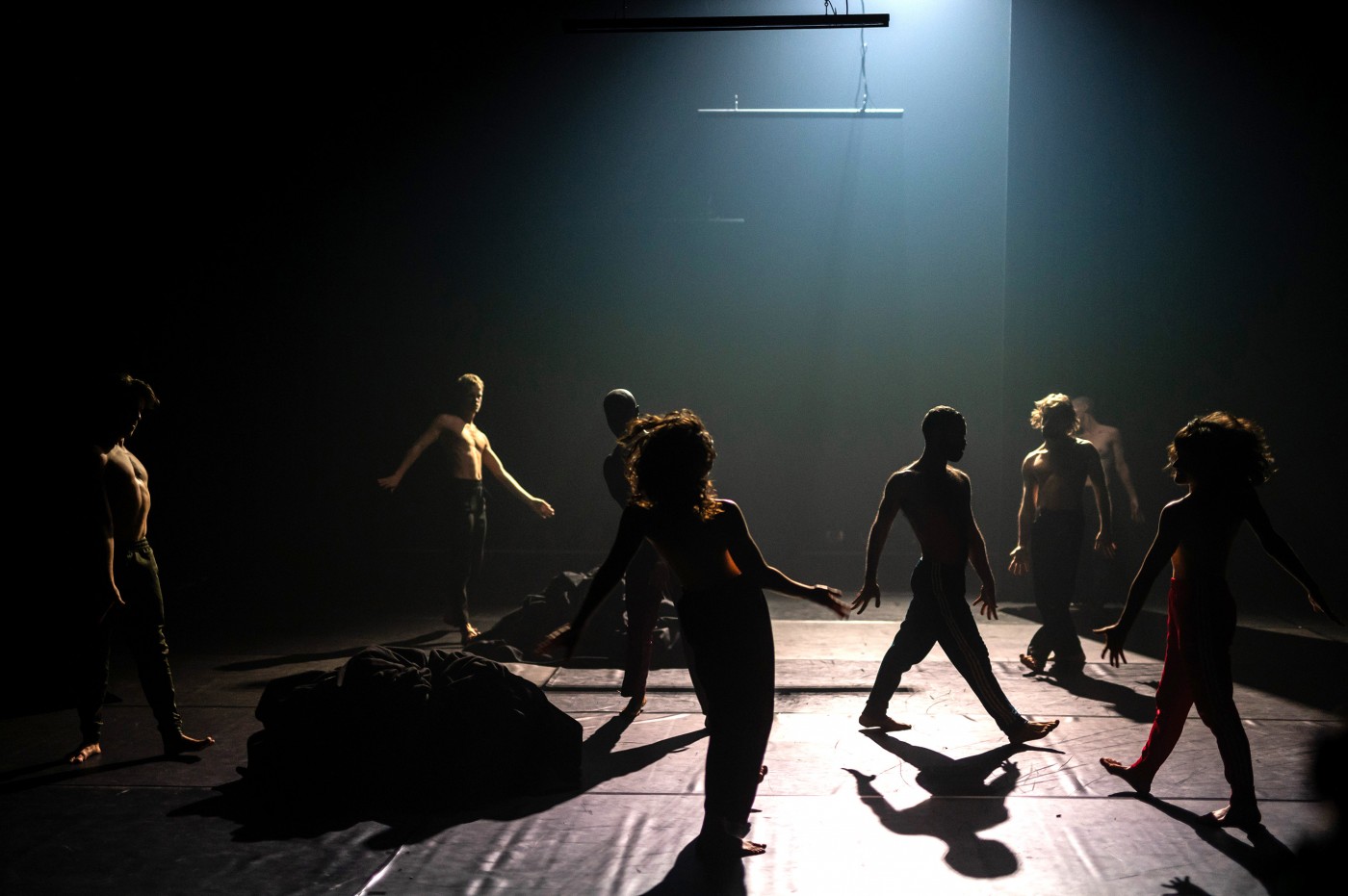 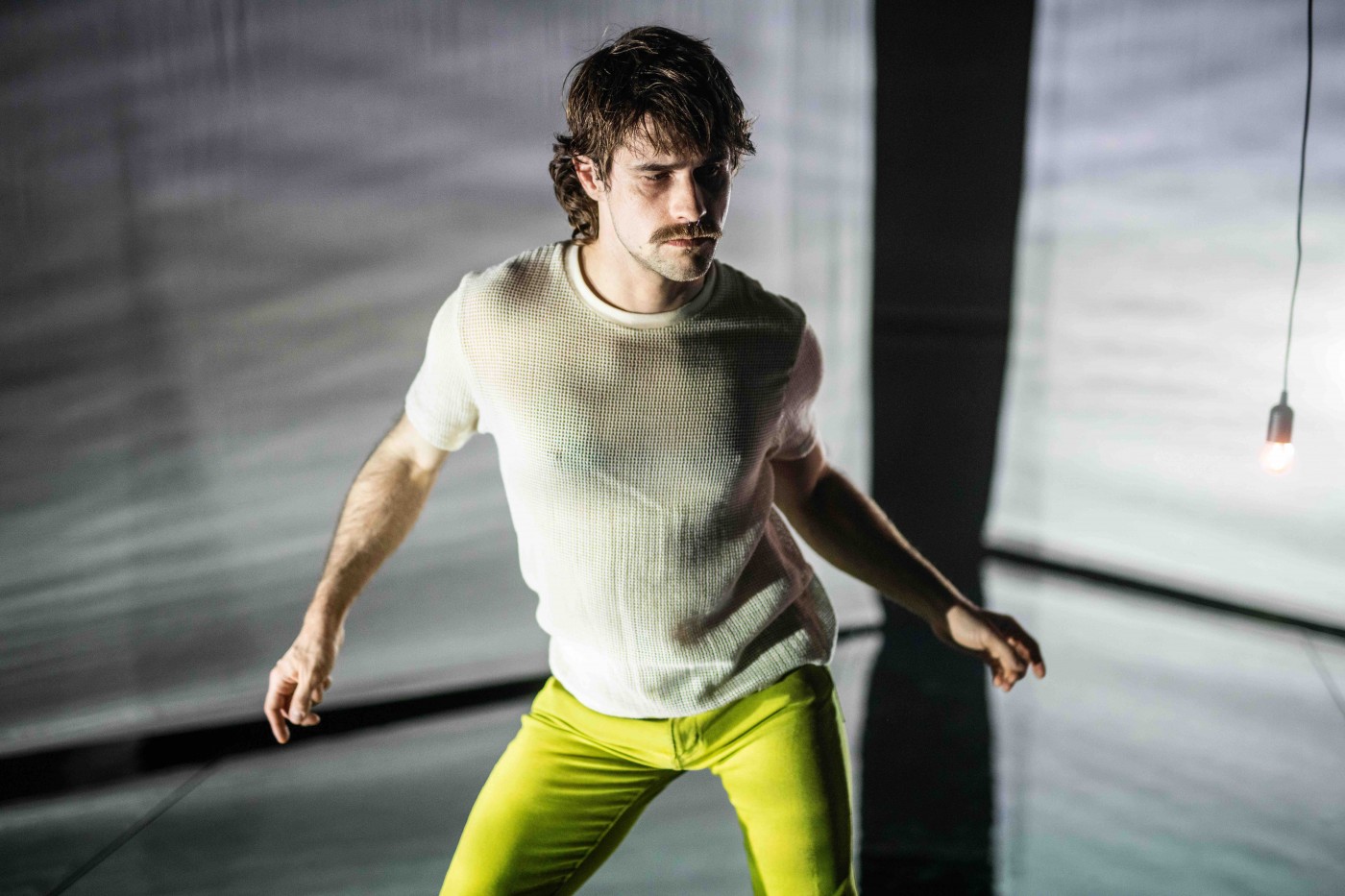 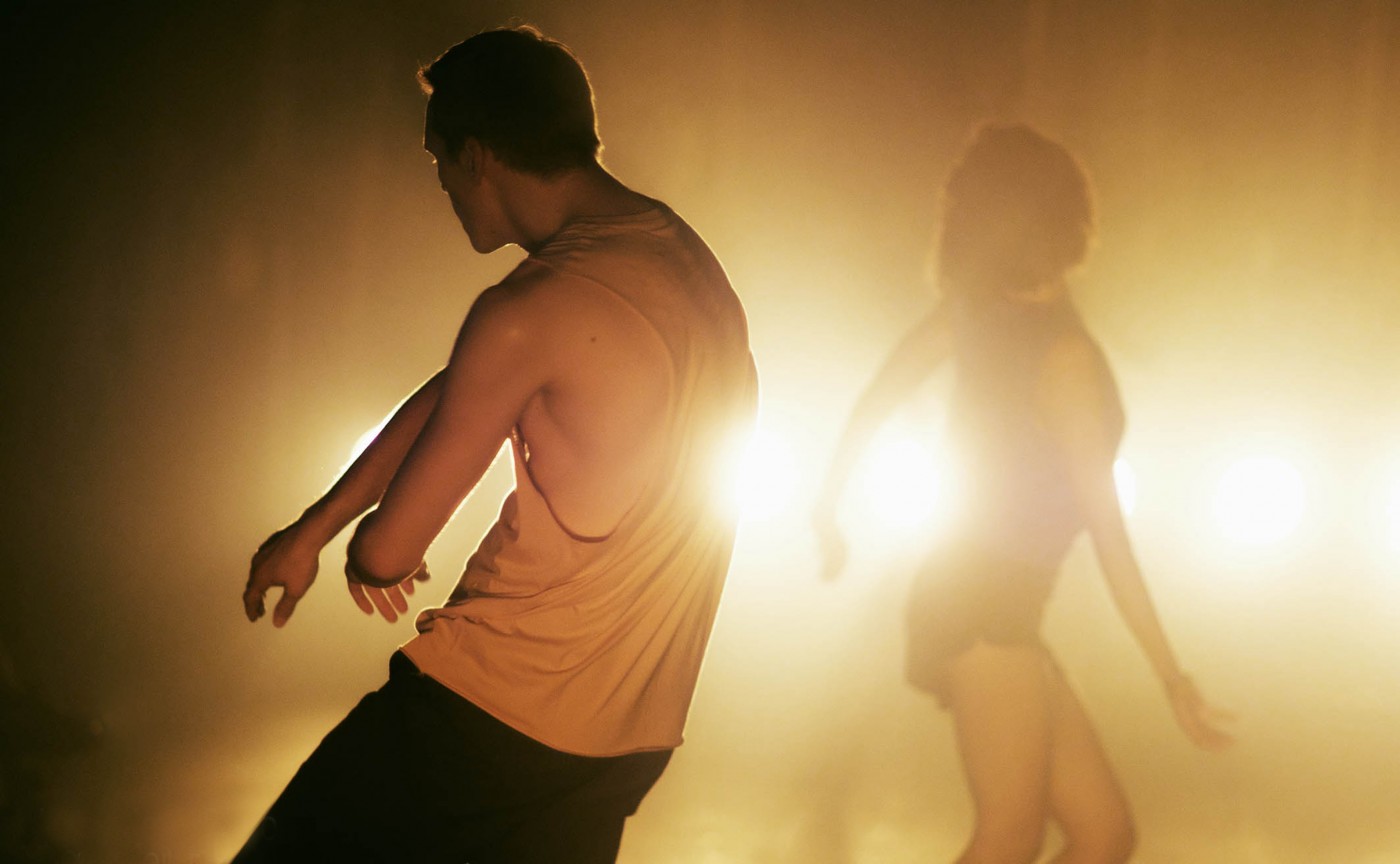